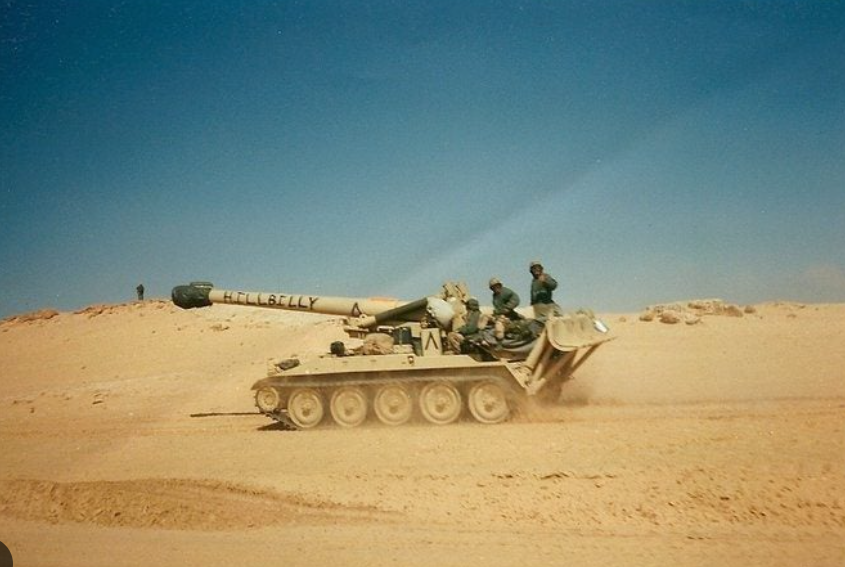 The War Was Short

From start to finish, Desert Storm only lasted 43 days, from Jan. 17 to Feb. 28, 1991. In fact, the land campaign is infamously known as the "100-hour ground war" for obvious reasons -- that's about as long as it lasted.
Why It Happened

After the Iran-Iraq War of the 1980s, Iraq was in debt to Kuwait and the United Arab Emirates, which had financed its war efforts. Iraqi President Saddam Hussein insisted both countries cancel that debt, because he felt they owed him for protecting them against Iran. Both countries refused, however, so Hussein threatened Kuwait, its oil-rich, militarily weak neighbor, reigniting a decades-old border dispute over Kuwait itself.

In July 1990, Saddam claimed that Kuwait and the UAE were overproducing crude oil, driving down prices and depriving Iraq of critical oil revenues. He accused Kuwait of stealing from an oil field on the Iraq-Kuwait border, and he accused the U.S. and Israel of encouraging Kuwait to lower its oil prices.

​Relations deteriorated with all parties, which led to Hussein invading and annexing Kuwait in August 1990.The United Nations Security Council placed an embargo and sanctions on Iraq, but months later, when Hussein refused to comply with a resolution requiring him to withdraw, Desert Storm began. 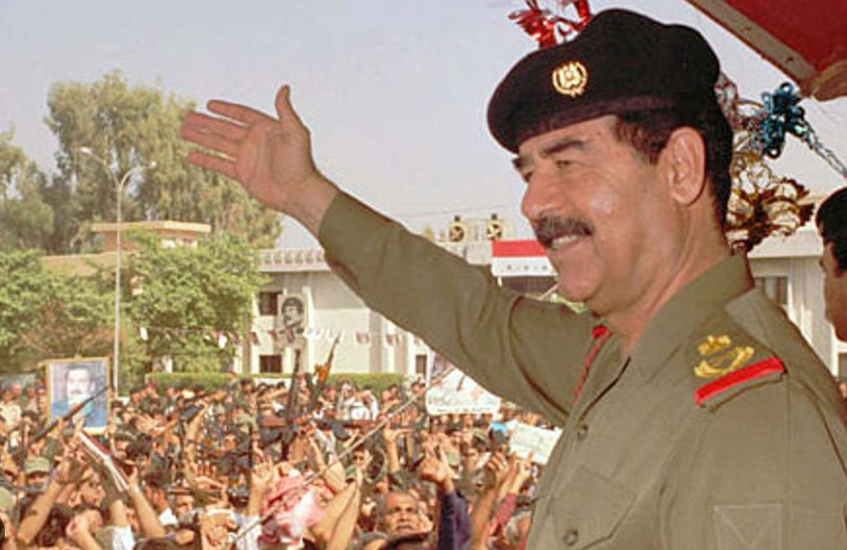 Before the invasion, 40 countries quickly entered into a nonbinding alliance against Iraq. The "Coalition of the Willing" included NATO allies, several Arab nations and -- most importantly -- several former Cold War adversaries, including the Soviet Union. The Cold War had thawed the year before the invasion, which helped ease U.S. and United Kingdom security concerns and ensured near global unity in opposition to Iraqi aggression.

Also, for the first time, a U.S. Central Command commander, Army Gen. "Stormin'" Norman Schwarzkopf, teamed with a regional ally, Saudi Arabia's Prince Khaled bin Sultan, to co-command the allied forces. Saudi Arabia was where U.S. land forces gathered during the buildup to Desert Storm, so the collaboration was an important dynamic and integral to the operation's overall success. 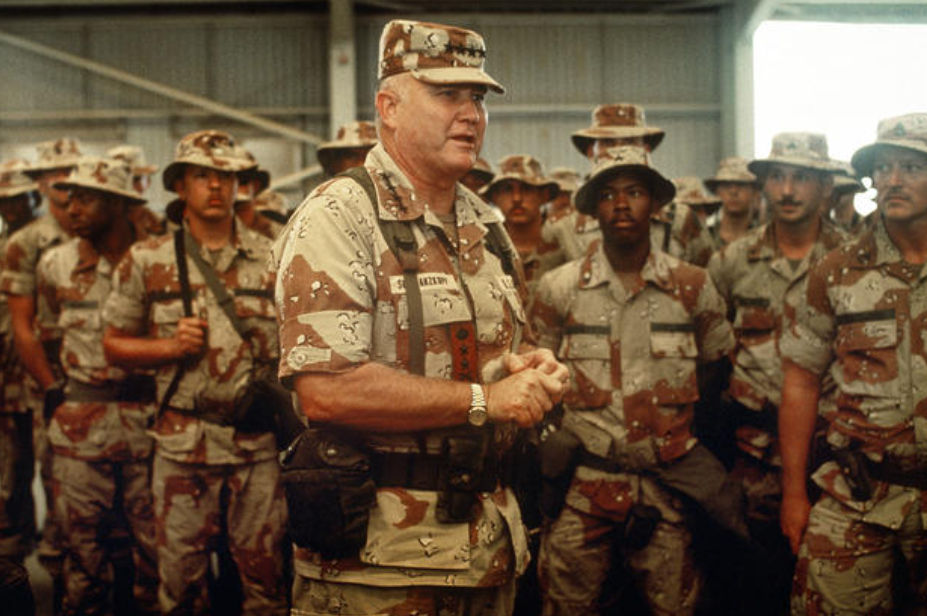 ​​The MIM-104C Patriot missile detects, targets and detonates near incoming ballistic missiles to disable or destroy them. It had been under development since the 1960s, but its first successful use in combat was during Desert Storm.

The Patriot missile system intercepted many Scuds over the course of Desert Storm, making major contributions to the success of the operation. It's still a key defense platform for U.S. forces today. 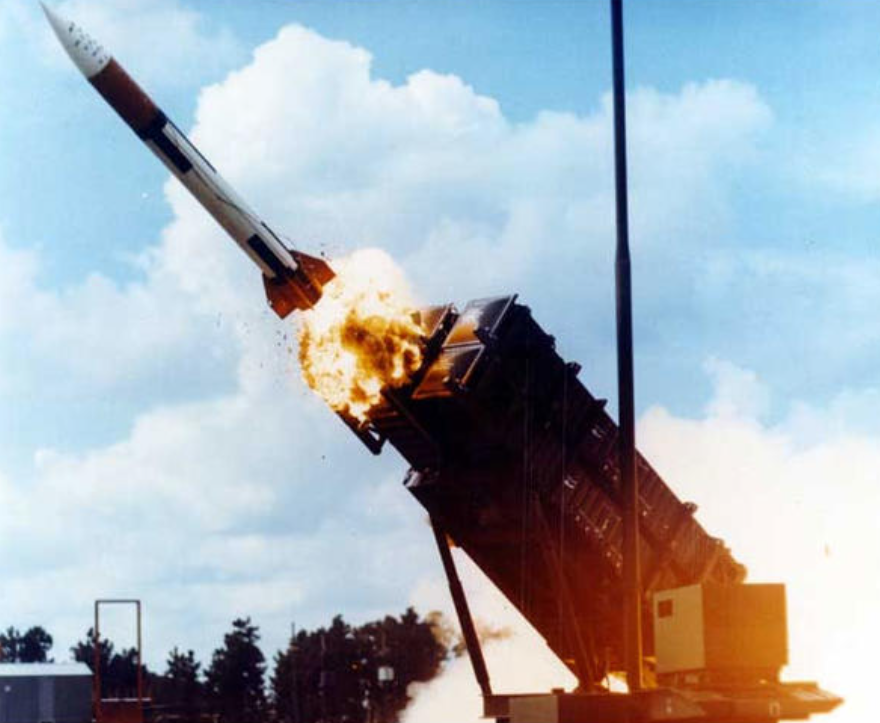